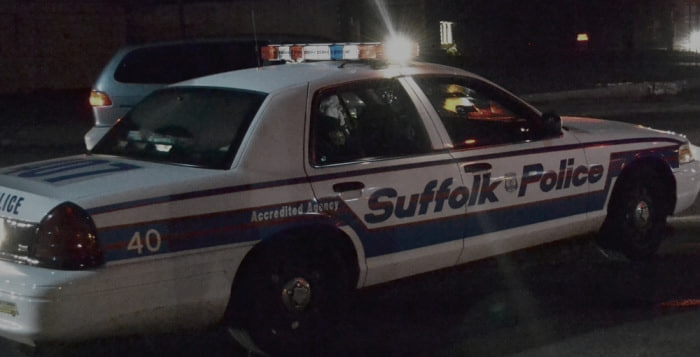 In the aftermath of the gun shots, left a man severely injured.

The man who was seriously injured was 28 years old and from another Long Island Town of Shirley, NY.

Suffolk County Police reported that a man named Dondre Jackson was injured after receiving “several shots” that were fired into the home on Sequoia Drive around 8pm.

Latest Police reports are that Dondre Jackson has been relocated in a discreet vehicle to first John T. Mather Memorial Hospital in Port Jefferson to later be transferred into the Stony Brook University Hospital.