The tragic killing of George Floyd has sparked protests around the nation with hundreds showing up to peaceful rallies across Long Island on Sunday. One of which was held along South Oyster Bay Road in Plainview during which protestors marched and chanted. The event was called 'Plainview Protest for George Floyd: Black Lives Matter-Say Their Names!' 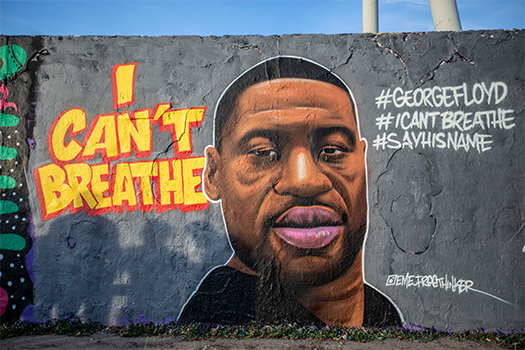 Protestors cite the killing of George Floyd and the deaths of other black men and women at the hands matters that they can no longer be quiet about. Protestor Hedi Perkins of Plainview "I was outraged after I saw the video of George Floyd, it's got to stop. The country has not advanced at all, in all these years, racism is still as much now as it was back then."

Groups of protestors also gathered along Jericho Turnpike in Commack. There is another protest planned in Commack yesturday, June 1st, 2020.

Commack has become a hot spot for protests as of late, with protestors seemingly willing to return to the location. "This is the same place where they protested the quarantine, so I felt like if our voices needed to be heard, this was the place to do it." said Ayanna Harrison, of North Babylon.

Another George Floyd was held in Brentwood, where protestors lined Crooked Hill Road.

The event took place outside of the state park and Suffolk County Community College on Saturday to bring attention to the death of George Floyd.

There are more protests expected to take place in the coming days as people voice their displeasure with authorities' treatment of civilians. 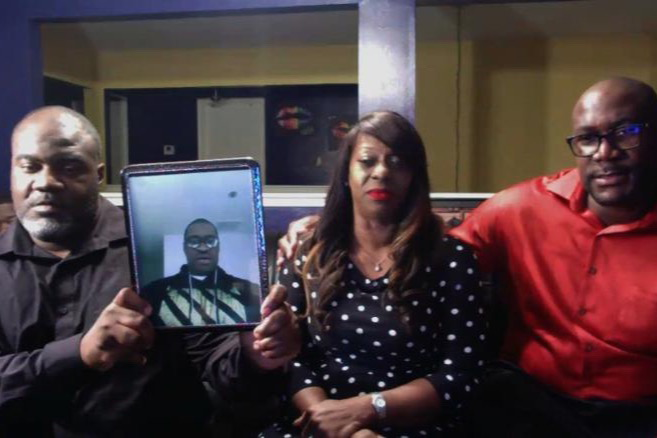 If you would like to contribute to the family of George Floyd, you can consider donating to the George Floyd's GoFundMe that has already received over $7,000,000 in donations.

Anyone that has seen the footage of the death of George Floyd can see that there was an issue with how the situation was handled and that the man should have never lost his life. However, before taking to the streets to make a stand, please realize that these neighborhoods are where many are living, raising kids, or working.

While displaying your First Amendment right to assemble, it is crucial to keep the protests peaceful, as more death, violence and property damage and destroying of local businesses does not serve justice to George Floyd or his family in any way.

For the safety of both protestors, police officers, and civilians, we ask that protestors stand up for what they believe in while demonstrating they can do so peacefully with respect to the police department and local communities while also having their voices heard. Now is a time were we must unite. We all know right now we have the time to do so. Let's do it together productively and peacefully.