NY Governor Cuomo is being forced out of power by his New York Constituents.

Andrew Cuomo is being condemned for his alleged sexual assault of 11 woman. From Biden to New York Law Makers, they all are calling for Cuomo’s resignation.

NY Governor Cuomo Is Being Pressured To Resign 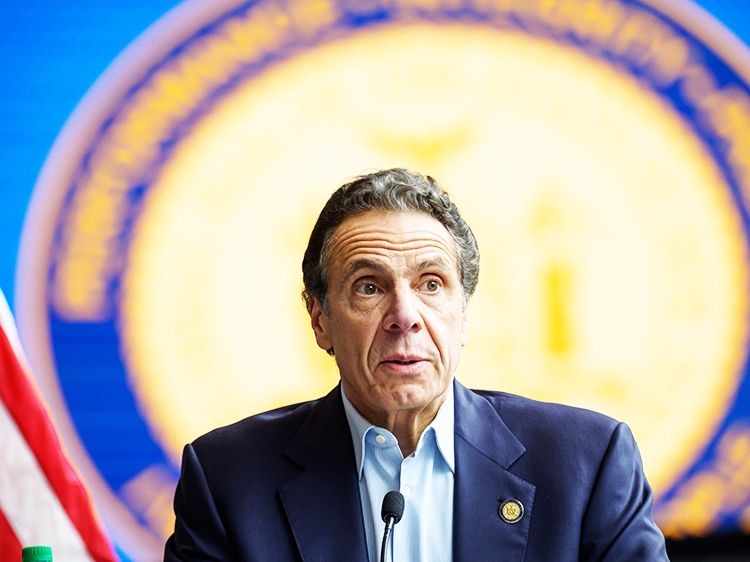 US President Joe Biden on Tuesday in a press conference during the Q and A said, "Cuomo should resign". 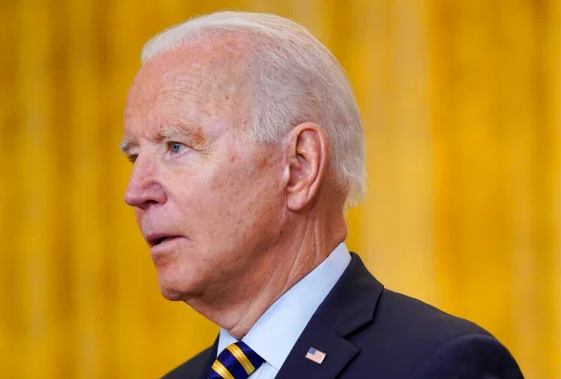 Alexandria Ocasio-Cortez, Representative (D-NY 14th District) since 2019 which covers territories in Queens and in the Bronx also asserted Andrew Cuomo must step down by resignation! 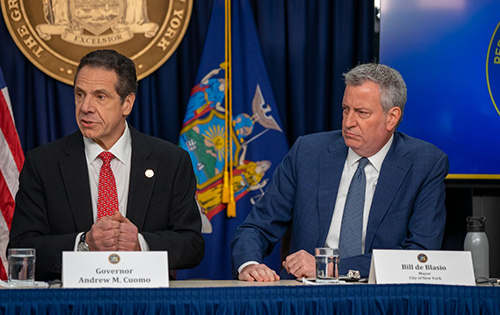 NY Governor Cuomo produced a video press release yesterday in an attempt to justify his actions and declare his innocence.

This video fell on deaf ears and caused more harm than good with a fiery backlash from the public.

At this point in time it is speculated that Cuomo will be impeached and removed from office if he doesn’t resign immediately.

Make sure YOU Subscribe below to get the latest updates as this scandal continues to unfold!