An off NYPD duty police officer is now in custody after fatally shooting a man on Long Island on Tuesday, May 12th. Nassau County Police Department discovered a 25-year-old man with gunshot wounds in Farmingdale outside a house on Langdon Road. The victim has not been identified yet.

Multiple reports indicate that the shooter is an off duty NYPD officer who had an “ongoing dispute with the victim. The victim did not appear to have been armed when officers found his body. 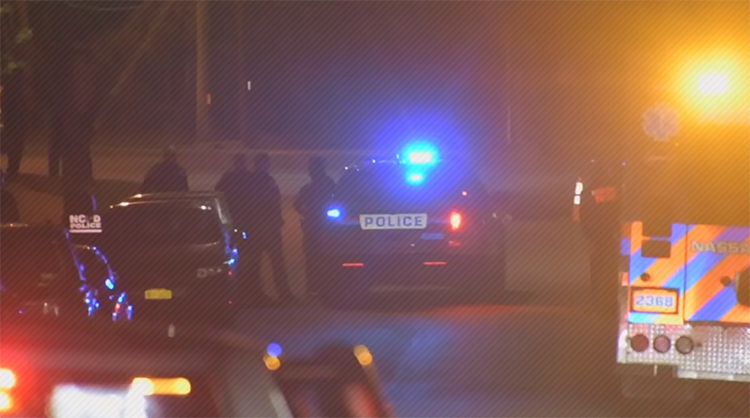 Although the officer has not been identified by name, reports state he graduated from the police academy a few years ago and was currently assigned to a precinct in Queens. Data from a previous lawsuit against the police department shows that a quarter of all New York Police Department officers live on Long Island.

Rumors from various sources say the suspect was “hanging out with a few friends when two of them started fighting. He shot one of his friends to prevent him from harming the other”. The shooter then returned home and told his father what had happened.

A Nassau County Police Department spokesperson declined to share any details about the suspect and declined to confirm the individual's employment with the police department. All further questions were directed to the NYPD who said they had no information about the shooting at the time.

The officer has been brought in for questioning and no charges have been filed yet. It is unclear how many other people were involved besides the shooter and the victim. The officer is said to have been with NYPD for 7 months prior to this incident.

Will The NYPD Officer Face Charges?

Currently, it is not clear whether the officer will face criminal charges for shooting the 25-year-old man. The police department will determine the appropriate response after the questioning period as more details emerge about the situation.

In recent weeks a video https://www.youtube.com/watch?v=SOC9YgTIDnk captured another NYPD officer seen slapping and beating a man into the ground who refused to back up after being told to do so.

The controversial video led to significant amounts of backlash against the NYPD, as it does not provide the context of the situation. As a result, the officer is removed from the field and put into a temporary role doing desk work.

Since there has not been a video released of this incident, it will not be as easy for the police department to make a clear cut decision in this case.

Why Have I Not Heard of Crime in other Long Island Towns Recently?

Although the news is rarely positive information, it seems as if this shooting is one of the only crimes that has occurred in recent weeks in Long Island Towns. This is largely due to the COVID-19 business closures and social distancing guidelines that have kept people in their homes for over a month now.

NY Governor Cuomo has reported arrests have dropped by as much as 50% in New York since the coronavirus lockdown began in March.

Deaths from car crashes and other accidents have also seen a decline over the past two months due to everyone being home and the streets less populated overall.

This significant drop in crime rates and accident deaths is one of the only positive things to come out of the Coronavirus pandemic. As we look to move forward, you can monitor the amount of COVID-19 cases in your town here.