The Nassau County Police Department announced that 1 person has been murdered and 2 other were injured in the shooting. Multiple shots were fired Tuesday morning on April 20th, 2021 at the Stop & Shop in West Hempstead.

As of now the Person Of Interest, Gabriel DeWitt Wilson Is Still At Large!

Cops have reported that the gunmen was heading westbound from Hempstead, NY Long Island. This means he can possibly be heading toward Queens and further into the New York City area but as of now this is pure speculation. 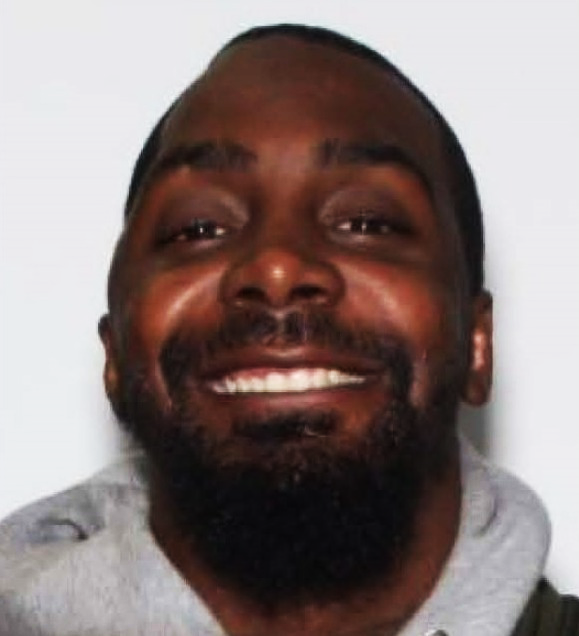 Patrick Ryder the Nassau County’s Police Commissioner has warned the public “Anyone who sees suspect in West Hempstead shooting should call 911.”

He shot at the Stop & Shop on the 2nd floor. The gunmen was not targeting the people shopping on the ground floor. These leads officials to speculate that Nassau County shooter was targeting specific management at Stop & Shop.

One customer at Stop & Shop has claimed to hear a pop, pop, pop sound but didn’t know it was a gunshot at the time.

3 Victims of the Shooting Current Condition:

"There has been an active shooter incident at the West Hempstead Stop & Shop. Police are canvassing the area & schools nearby have been notified to lock down and secure their buildings."

Nassau County police put out this statement: "asking all area residents to remain indoors. Suspect is not yet apprehended."

If you want to stay minute to minute with story we suggest checking back here for further developments or check out the Nassau County’s Police Departments Twitter page @NassauCountyPD, where they are releases tweets as this investigation continues to unfold.

“There has been an active shooter situation at the West Hempstead Stop & Shop. The #NassauCountyPD is canvassing the area & nearby schools have been notified to lock down &secure their buildings. The subject has not been apprehended yet & we ask that area residents remain indoors”

“UPDATE: The #NassauCountyPD can confirm that 3 people were shot inside the West Hempstead Stop & Shop; 2 are in the hospital & there was one fatality. (1/2)”

“The Person of Interest involved is Gabriel DeWitt Wilson, age 30. He is approx. 6'2" & wearing a black baseball hat and a black sweatshirt, & was last seen heading westbound on Hempstead Turnpike. Please call 911 immediately if you have any information. #NassauCountyPD (2/2)”