74 Long Islanders Tested positive For COVID-19 Had Teceived False-Positive Results! This information has recently been reported by Nassau and Suffolk counties.

Sunrise Medical Laboratories stated that the “isolated incident does not impact any patients who received a negative result during that time or testing performed at any other time or by any other facility.” Meaning, negative results from the lab were certified to be valid, the Hicksville lab reported. 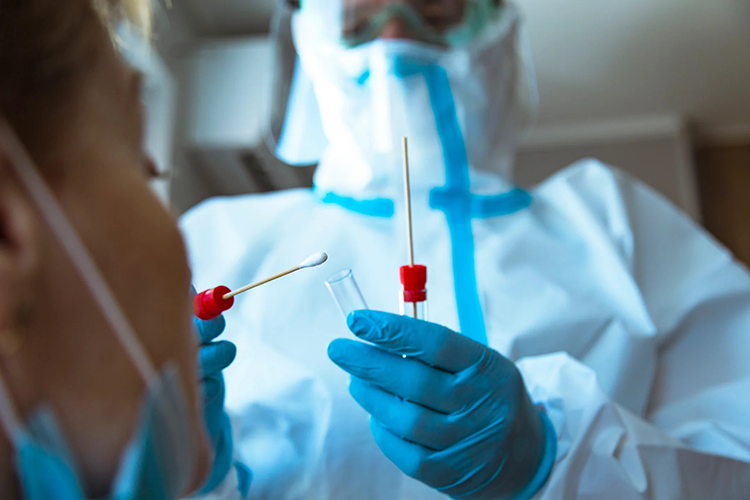 The tests which were marked as a false positive were said to be given within the period from July 9 - July 14. It is estimated that only 1.5% of tests returned faulty results. This news of inaccurate Long Island Tests comes after Florida was caught reporting results of 98% positive cases, only later to be found to have 9.8% positive results.

Sunrise Medical Laboratories did not state which doctors and urgent care centers use their labs.

“Corrected reports were issued to providers caring for all affected patients on July 16 and 17, 2002,” the lab said in a statement. “After extensive consultation with the New York State Department of Health, and out of an abundance of caution, we are offering to retest to all patients receiving the corrected report at no charge. We are currently working with providers to reach out to the affected patients and complete the retesting as soon as feasible.”

Suffolk County estimates about 68 residents were affected by the faulted test results.

Micheal Fricchione, Nassau County spokesperson, said the county's department of health is “aware of the six residents notified of receiving false-positive test results from the private laboratory, and is in contact with these residents.”

One of these residents was Howard Austin of Smithtown, who was later asked to quarantine by state contact tracers until he received the confusing follow-up message that his test was inaccurate.

What Does This Mean For Long Islanders?

Long Island was at the center of the COVID outbreak in the beginning stages of the Pandemic. Now that we have begun that reopening process, the effort of local community members is to avoid a second wave of virus cases like we are currently seeing in other states, causing them to roll back their reopening process. However, with faulty test results like these being reported, it is important to question the legitimacy of the initial numbers that were reported. If a few other labs had used the same inaccurate tests, the case numbers may have been inflated by a few hundred, or even thousands of cases in the local area.

Until now, cases have been under control in New York, due to things such as mandated quarantines put in place for those entering the state. Going forward, we hope to see cases decline to return to normalcy as soon as possible. Be aware of reports of other faulty tests coming from local labs to assess the accuracy of the numbers which were originally being reported. In the meantime, you can follow CDC Guidelines if you wish to prevent the risk of transmitting the virus.